Before i started to writing some articles in my blog, sometime i tried to find some interesting articles from the internet. I believe, what i have done is not only able to increase our knowledge, but it can also make us more easier to get new inspire. But someday, when i was searching to find an article in internet, accidentally i read a hot news from couple of websites. It's written that Malaysian businessmen, Dato Sri Chong Ket Pen has a problem with one of the company from Indonesia. 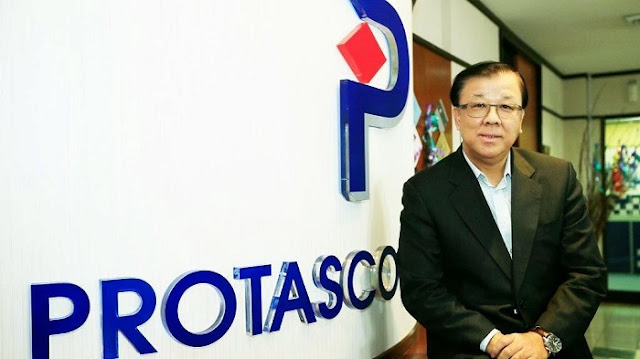 Now the question is, who Dato Sri Chong Ket Pen is? And what exactly the scandal is? If you guys wondering who he is, then please feel free to read every single words from this article guys, and hope you enjoy it! 😂

Under his personal capacity, Chong Ket Pen approached Global Capital Ltd to assist in buying over major shares of Malaysia's Protasco Bhd from it's former beneficial owner. In return, shall nominate Global Capital Ltd's investors as Board member in Protasco Bhd, and all that he wanted is to maintain his position as the company's Group Managing Director.

November, 26th 2012
And what happen after that? Chong Ket Pen assured Global Capital Ltd that he will propose to the Board of Protasco Bhd to undertake a new oil and gas business subsidiary. Following that, Global Capital Ltd acquired a 27,11% stake in Protasco - a deal concluded within one month of discussions and negotiations, for USD 24 million or a 33% premium over the market price. The deal, viewed as a 'premium' was done on the assurance of Protasco Bhd's planned venture into the oil and gas sector.

Protasco Bhd announced that it was set to buy 76% of equity interest of an Indonesian oil and gas company, PT Anglo Slavic Utama (PT ASU) with a value of USD 55 million (IDR 800 billion). The deal did not materialize due to non-fulfillment of conditions.

The Indonesia-based company is claiming USD 88 million from Chong Ket Pen over his act of contract breach, including loss of investment and future profits for the stake in Protasco Bhd.

On September 2014, Chong Ket Pen had made the proposal for the transaction of Protasco Bhd's shares without disclosing to the Board that he has personal interest in obtaining control over the company, through the Investment Guarantee Agreement sign on November, 3rd 2012.

Due to this discovery, Chong Ket Pen maneuvered by putting the blame on Global Capital Ltd investor, Tey Por Yee. Than Chong Ket pen together with Tjoe Yudhis Gathrie fabricated false information by alleging Tey Por Yee for conducting insider trading, accusing him of discreetly being the beneficial owners of PT ASU.

November, 10th 2018
Chong Ket Pen went to a Malaysian Prominent business media The Edge. He shared false reports and misleading facts as well as confidential information, which was first published by The Edge on Sept, 10th 2018. The news articles heavily contain inaccurate information.

Still in the same month of September 2018, Global Capital Ltd filed a police report against The Edge for misreporting, illegally obtaining confidential information, fraudulently publishing false or inaccurate information, especially the one that was deliberately intended to deceive and instill authorities to use the law to cause injury of another person.

October, 2018
Global Capital Ltd filed a lawsuit against Chong Ket Pen to AG Chambers for IDR 1.28 trillion, in breach of contract to the personal Guarantee Agreement, which he has signed with Global Capital Ltd on November, 3rd 2012.

December, 11th 2018
PT ASU has filed a report to the Indonesian police on fraudulence committed by Chong Ket Pen and Tjoe Yudhis Gathrie, against PT ASU. 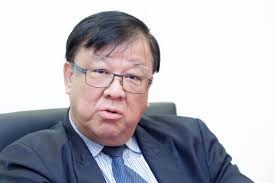 Reveal From Bursa Malaysia Public Information
Bursa Malaysia Public Information also revealed that Chong Ket Pen has been drawing unrealistic remunerations from Protasco Bhd at the peak of USD 576.000 in 2017 and USD 1 million in 2016 respectively, after he gained control over the company. This suggested that Chong Ket Pen entered into business transactions and decisions on operation, remuneration, payments of dividends and salaries for his own benefit at the expense and the best interests of the company.

It was also reported that Prostaco Bhd had recently lost a huge contract, as it's subsidiary HCM Engineering Sdn Bhd received a letter of termination from Turnpike Synergy Sdn Bhd (TSSB) due to delays in the project, suggesting a USD 622.000 earnings impact. Following this, CIMB IB Research has therefore maintained it's "Reduce" rating on Protasco Bhd at MYR 20 cents with a lower target price of MYR17 cents (from MYR 30 cents). Weak job execution and poor contract visibility is likely to wigh on it's shares price.

Thank you for joining and reading this article. 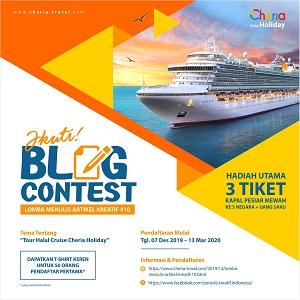 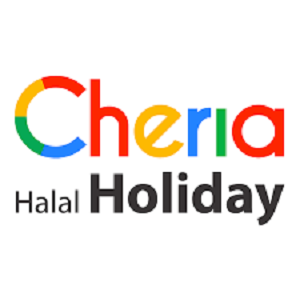 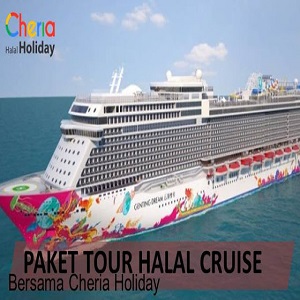